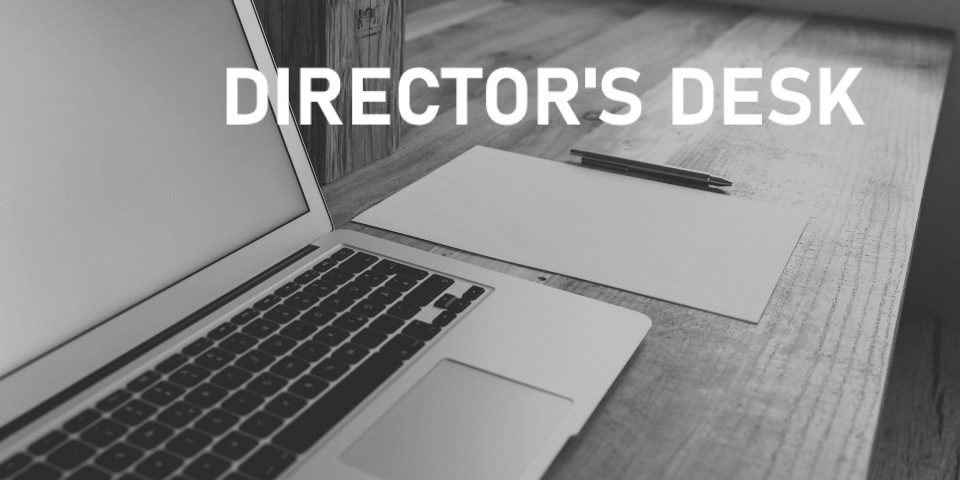 Greece emerged as an outlier in the European fight against the coronavirus pandemic. The government responded swiftly and managed the health outbreak. Until the last week of August, Greece counted 255 deaths due to COVID-19. Nevertheless, economic impacts are dire. Estimates from the European Commission predict 9% of GDP contraction in 2020.

The Greek economy relies heavily on the tourism industry, a sector badly hit by lockdown measures and international travel bans. In 2019, tourism and related activities accounted for 18% of the country’s GDP. Consumer service businesses, that since 2015 have led the slow economic recovery of the nation’s decade-debt crisis, have also been strongly affected. Private consumption was reduced by 6% in 2020.

With travel restrictions still in place globally, it is unlikely international tourists will return at the same pace. On the consumer’s behavior side, sentiments of fear and uncertainty have pushed towards saving and long-term investments.

Greece faces the challenge of diversifying its economy and improve productivity. Emerging sectors, such as food processing, logistics, which include transportation and supply chain coordination, and investments in innovation clusters, are potential assets. But Greece needs to undertake institutional reforms, adapt the job market, and finance digital infrastructure.

Compete.GR, the Council on Competitiveness of Greece, is an independent organization that has raised awareness on the role and importance of productivity to foster inclusive prosperity, growth, and rising income levels.

The council’s foundation happened in 2018 after an agreement among 14 Greek partners. The idea emerged following a deal between the GFCC President Deborah Wince-Smith and the AmCham President Simos Anastasopoulos (currently President of Compete.GR).

Compete.GR manages strategic partnerships with stakeholders across sectors, such as banks, businesses, universities, government agencies, and other professional associations. The council also produces reports and guides on competitiveness, and it has been developing productivity monitoring mechanisms in partnership with the national government.

Since March, in response to the COVID-19 pandemic, Compete.GR started to hold fortnightly panels to help its members and the local community to navigate the crisis, transition to remote work, and discuss critical economic sectors’ future, such as banking, finance, and tourism.

For Venetia Koussia, executive director of Compete.GR, building a robust economy in the pandemic aftermath relies on investing in digital infrastructure and upskilling the workforce to match market demand. Such reforms can empower small-medium enterprises (SMEs), creating added value, and encourage international investments.

“It is the moment to re-imagine the Greek model”, says Venetia. She envisions the crisis as an opportunity to restructure the Greek GDP. For her, the pandemic-recovery demonstrates that reforms increase competitiveness and social capital.

“We need to add value to the GDP by prioritizing higher-added value sectors, such as products and services”, Venetia explains. “The strategic move will diversify risks and improve our socio-economic competitiveness before the next crisis”.

In her view, national and regional policies focused on competitiveness can attract foreign investors interested in innovative know-how, not only capital. She expects a positive outcome that can help to develop the local community’s capabilities, such as workforce upskill.

Agri-food and energy are two industry sectors that can play a key role in the Greek economic recovery.

Greece produces various essential food crops and farming, such as fruits, olive oil, and aromatic herbs. The sector accounts for 3,6% of the country’s total GDP. For the past decade, the total income from agribusiness per year has been around 10 billion euros. Small companies with no more than nine employees respond to 50% of the industry.

“We lack productivity in the small and medium companies”, explains Venetia. «Netherland and Isreal have a better performance per acre».

An alternative is establishing clusters to include SMEs in multistakeholder partnerships. “Digitization should be seen as an opportunity, not as a threat,” she adds.

On the energy front, Greece relies on fossil fuels, which account for 50% of the total primary energy supply. Only coal reaches up to 30%. The energy condition leaves the country with a high carbon footprint and dependency on energy imports that unfolds in the industrial sector’s financial burden, limiting price competition.

Reforming the energy market to pave a way to a low-carbon economy can create a win-win situation, providing an environmentally sustainable outcome and affordable costs for businesses.

Policies aimed to attract investment in renewable sources of energy has been in the government’s agenda since 2019 drew from the Clean Energy for All Europeans package.

As highlighted by Venetia, it is time for the Greek government to complete and implement plans aligned with the European Green Deal and The United Nations Sustainable Development Goals.